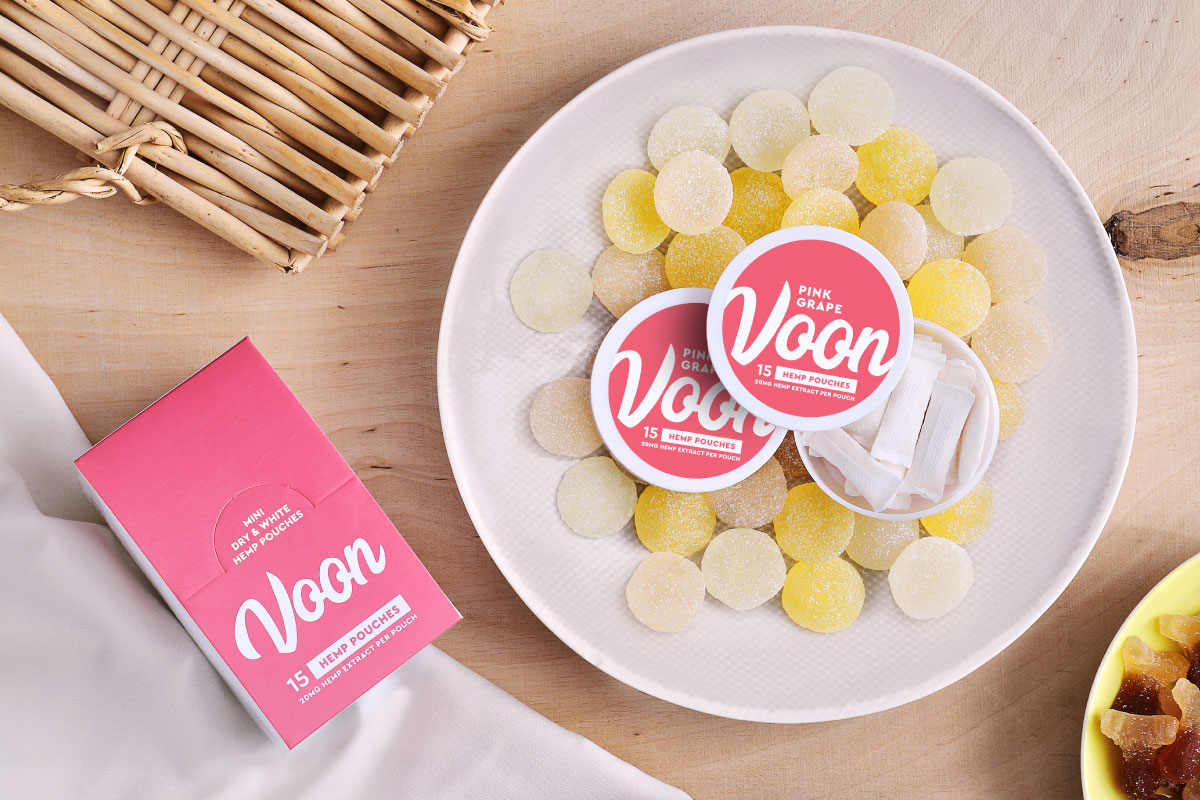 With a history of Snus dating back as far as the 16th century, Swedes are definitely no stranger to the concept of a tobacco pouch product. And while cannabis may be a topic that’s much less openly discussed due to conservative regulations, the acceptance and knowledge level has and continue to increase. So when a Snus expert and a cannabis expert casually met at a dinner at Miss Voon’s in Stockholm, the idea of developing a breakthrough cannabis pouch became inevitable.

However, the actual execution was much easier said than done. Traditional Snus contains nicotine, which is easily dissolved in water and quickly absorbed in the oral cavity. Cannabis extracts, on the other hand, are oil based and thus not easily absorbed. On top of it all, the cannabis pouch had to be hemp-based and contain zero THC while still providing all the benefits that can’t be talked about.

The whole concept of developing a Snus format was to provide a smokeless alternative that is already familiar to Snus users, but with cannabis offerings and without the nicotine. The goal is to give pouch users the freedom to continue with their daily usage but replace some to reduce their nicotine intake. Since most European (and Scandinavian) countries are still very careful when it comes to cannabis products, it’s crucial to leverage only the hemp strain of the plant that has no THC which may induce high or psychedelic effects. In other words, the pouch had to be legal.

But don’t be fooled. Hemp-derived products, when extracted properly, can still offer a range of benefits from its various cannabinoids – none of which will be claimed here for obvious reasons.

By leveraging years of experience in pouch technology and cannabis extraction, the newly formed Voon team assembled to seek a water-soluble solution to allow for quick absorption in a hemp pouch format. After almost a year of rigorous R&D, the team came up with a unique nano emulsified extract formula which provided a quicker release and uptake compared to other non-combustible hemp alternatives in the market.

To further enhance user experience, four delicious flavours of Tangerine, Wintergreen, Spearmint and Pink Grape were created. As the icing on the cake, only natural and vegan ingredients were used to develop the hemp pouch. And yes, they are also gluten free.

More specifically, Voon hemp pouches are slim, dry and white pouches. In fact, they may resemble white nicotine pouches more so than Snus pouches. The usage, however, is the same. Simply place a pouch between the upper lip and gums and let release via the saliva for 30-45 minutes. Every batch of Voon hemp pouches is lab tested to ensure zero THC and all ingredients are transparent.

So, what are you waiting for? Give these Swedish innovated hemp pouches a try and tell us what you think! 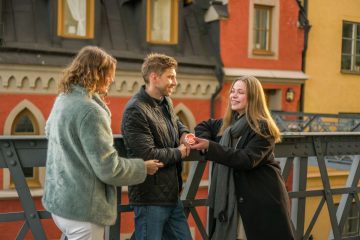 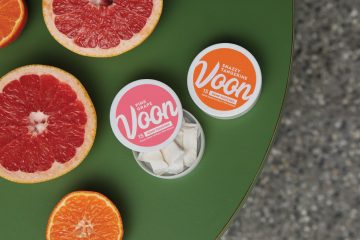 Why and How to Use Voon Hemp Pouches?

On your first order of Voon Natural Hemp Pouches!

Why and How to Use Voon Hemp Pouches?

No products in the cart. 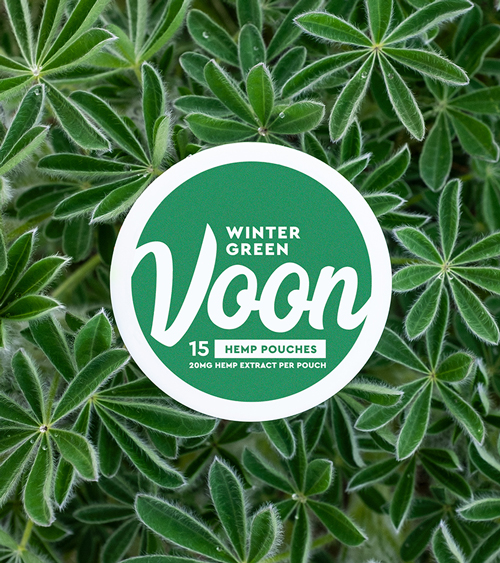 On your first Voon Order

When you sign up for our newsletter. And no, we won't reach out unless there's something in it for you.

We use cookies to help us improve and deliver the best experience to you, but feel free to set your preferences here.GOT IT
Manage consent

This website uses cookies to improve your experience while you navigate through the website. Out of these, the cookies that are categorized as necessary are stored on your browser as they are essential for the working of basic functionalities of the website. We also use third-party cookies that help us analyze and understand how you use this website. These cookies will be stored in your browser only with your consent. You also have the option to opt-out of these cookies. But opting out of some of these cookies may affect your browsing experience.
Necessary Always Enabled
Necessary cookies are absolutely essential for the website to function properly. These cookies ensure basic functionalities and security features of the website, anonymously.
Functional
Functional cookies help to perform certain functionalities like sharing the content of the website on social media platforms, collect feedbacks, and other third-party features.
Performance
Performance cookies are used to understand and analyze the key performance indexes of the website which helps in delivering a better user experience for the visitors.
Analytics
Analytical cookies are used to understand how visitors interact with the website. These cookies help provide information on metrics the number of visitors, bounce rate, traffic source, etc.
Advertisement
Advertisement cookies are used to provide visitors with relevant ads and marketing campaigns. These cookies track visitors across websites and collect information to provide customized ads.
Others
Other uncategorized cookies are those that are being analyzed and have not been classified into a category as yet.
Save & Accept